General Admission: Free
Doors Will Open at 6 pm
Show starts at 7 pm sharp
Please note that start time is different from other events.

Free and open to the public, and no advance tickets are required.  Seating is general admission, first-come, first-served, until theater capacity is reached.  Doors will open at 6:00 pm.

Thornetta Davis, Detroit’s reigning Queen of the Blues, and Toronzo Cannon, one of the most electrifying bluesmen to emerge from Chicago in decades, team up to headline The Big Gig!  Davis and Cannon will be joined by Detroiter Rev. Robert B. Jones, Sr., who began Monroe County’s Black History Month Blues Series with a 1988 solo performance and has returned to Monroe each February since.

The Big Gig! wraps up a month-long schedule of free blues and roots music concerts held in libraries across Monroe County.  2020’s schedule begins on Tuesday, February 4, with legendary Chicago blues rockers Lil’ Ed & The Blues Imperials in Concert at the Ellis Library.  The full 2020 Blues Series schedule is available at https://monroe.lib.mi.us/blues 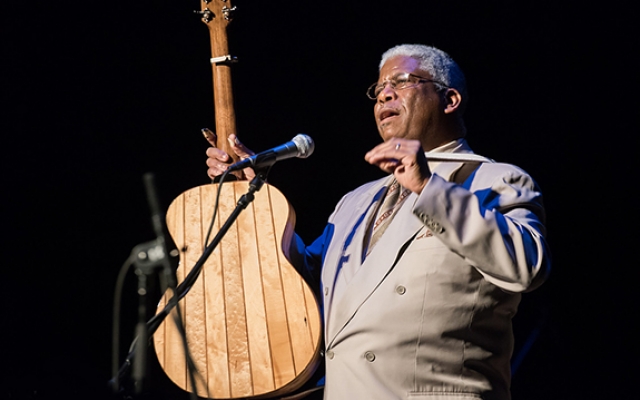