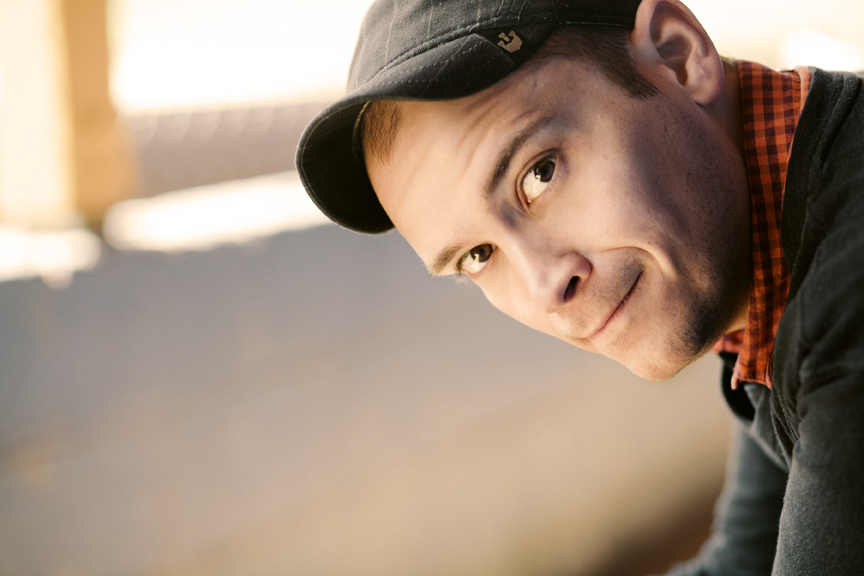 A member of the Monroe High School Class of 2000 -- who now lives in Los Angeles after years as a stand-out in the Seattle comedy scene -- Peters performs his high-energy, off-the-cuff standup act across the U.S.  He has a comedy special available on all streaming services and can be seen as Coach Peters on TruTV’s “Those Who Can’t.”  Peters’ “Dry Bar Comedy” clips on Facebook Live have reached millions of views.

He is proud to be finally returning home to tell tales of growing up in and out of trouble in Southeast Michigan, traveling the world, getting married and trying to make it in California.

Reserved tickets are $15.  VIP tickets, which include balcony seating, munchies and a cash bar, are $25. Tickets can be purchase on the Web at www.monroeccc.edu/theater or via phone by calling (734) 384-4272.  They can also be purchased in person at the MCCC Cashier’s Office in the Warrick Student Services/Administration Building. Group rates, rooms and catering are available in conjunction with the concert.  For more information, contact Tom Ryder at (7344) 384-4201 or tryder@monroeccc.edu.