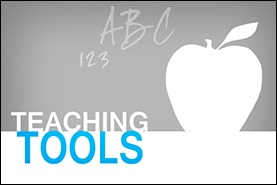 To learn more about the demographics of Flint, navigate to the US Census Data website

Lead-Laced Water In Flint: A Step-By-Step Look At The Makings Of A Crisis. The Two-Way NPR.  Merritt Kennedy, April 20, 2016

Dr. Mona (Muna) Hanna-Attisha: Iraqi immigrant, narrator/protagonist of the story; physician, scientist, and activist who has been called to testify twice before the United States Congress and awarded the Freedom of Expression Courage Award by PEN America

Source: One Maryland One Book